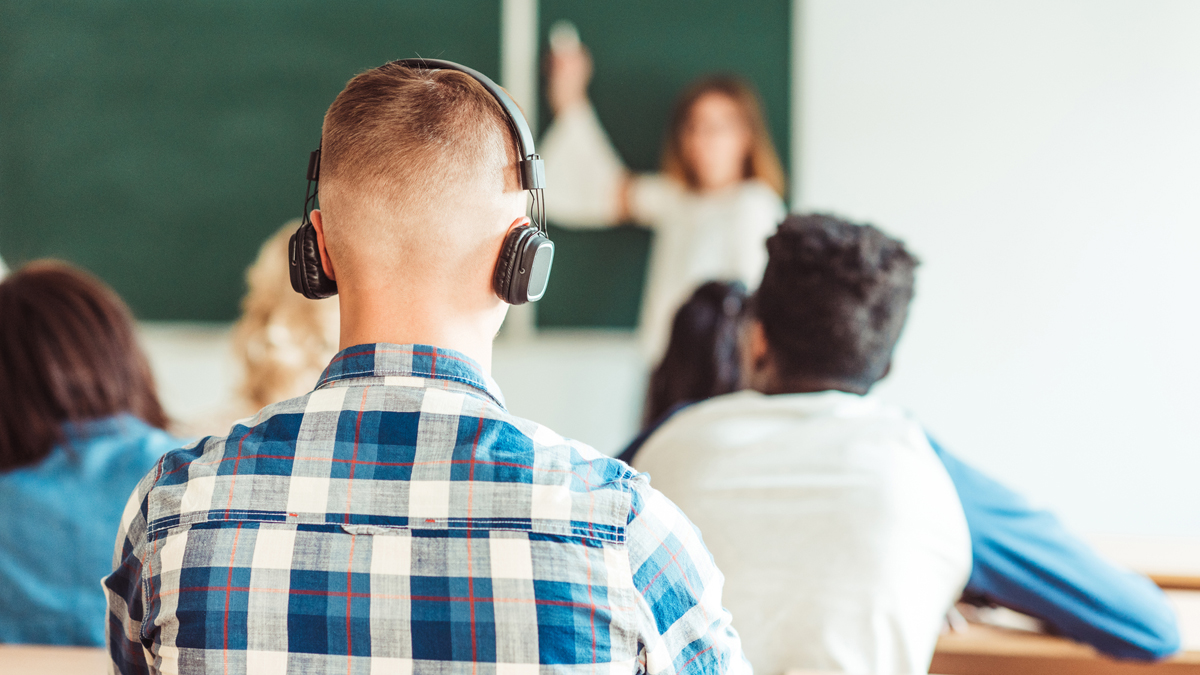 Translating The Sound In Your Head Into A Track - Part 2

One of the most useful tools for getting a better understanding of how to effectively use different elements of a song is to study how others did it. Listen to a song you are inspired by and focus on one piece at a time. What does the kick drum sound like and what does it consist of? Does it sound like there are two different kicks being layered? How does that synth get bright and dark like that? Are they using a filter or is it leveling or reverb? These kinds of questions force you to really pick apart a song and break it down into individual parts. And when you realize that each song is simply made of many individual parts, it becomes less intimidating of a task and a more exciting process.

One musician who I have spent quite a bit of time studying is the late great J Dilla, formerly known as Jay Dee, responsible for creating and perfecting so many styles of beatmaking. Surface level listeners may be familiar with his posthumous album Donuts, yet this project just skims the surface of his catalog. Dilla was a master at creating a pocket in his drums, and he played them with a high amount of dynamic range, a trait not often found in Hip Hop. Jay was a master at EQing and placing the kick drum’s frequencies above or below the bass frequency on his beats, as well as layering multiple sample sources together to fit seamlessly in one piece. A true master at executing his vision, many of Dilla’s collaborators have described his process and how he already knew exactly how his beats were going to sound before he started making them. Ahmir “Questlove” Thompson, drummer for The Roots, explains Jay’s foresight while working on a beat below:

I highly recommend listening to Dilla’s group, Slum Village’s album, Fantastic Vol. 2, for a crash course on everything that makes him the G.O.A.T.

Continuing on the idea of breaking down a song track by track, think about the big picture. It can be discouraging when you put one or two tracks down and it’s not matching up with your vision. Be patient! A great song is simply a sum of its parts, so stay focused on the end goal and continue adding pieces one at a time. Once you’ve put together the meat and potatoes of a track, start adding the sauce that brings out the flavor, like effects and processing plugins. And when you have your groundwork put down, the big picture will be easier to obtain because it’s no longer an abstract thought. It’s tangible, even if the song’s not perfect yet.

A wonderful example of this method of production is Ludwig Göransson’s breakdown of Childish Gambino’s song, Redbone. Bootsy influences aside, Göransson does a spectacular job of displaying the process of creating a song, piece by piece. When you listen back to the end result, you’ll see what I mean!

Upon hearing this song the first time, I would have never noticed many of the intricacies that Göransson includes. But those background parts add to the cohesion of a song in a really great way. The video reminds us as listeners to look at a song in two ways, hearing the overall feeling or vibe, and focusing on individual elements. Mindfully switching your brain between these two methods often yields great results.

Touching back to the last installment where we referenced Michael Jackson’s song writing process, an important tool was mentioned that deserves bringing to light. Michael would sing the entire arrangement of his song into a cassette recorder, including stops, fills, the whole shebang, before playing a single note in the studio (NME.com, Rhythm Of The Tide). He would then bring the cassette into the studio and use that as his demo reference. I’ve often used this same technique, but in a more convenient fashion. I use my IPhone and record voice memos through the phone’s mic.

I know that for me, a lot of my favorite ideas do not come to me cooped up in the studio, sitting at the piano. Many times, the best ideas come when I’m out living life! Go outside and hang out with friends, talk to new people, go for a walk by yourself and take in your surroundings. When your mind starts to wander and an idea inevitably flows into your head, now’s your chance to capture it and bring it back with you into the studio to bring into reality. I’ll capture the idea by humming or singing melodies and lyrics, and beatboxing rhythms into the voice memo app. I also write down lyrics in my notes to reference as well. My memory is not too sharp, so if I don’t use this method of remembering tunes I’ll often forget the whole thing by the time I make it back!

To illustrate the point, check out this video of Mike explaining his beatbox technique:

Josh Munk is a producer, musician, and audio engineer based in Los Angeles, California.