Overloud's EQ84 is a simulation of one of the most renowned Discrete Class A British EQs, used in countless hits from the '70s to today. All of the components from the original circuit were modeled, including the rich harmonics and saturations that naturally occur when the equalizer is operating.

"I am absolutely in love with the EQ84! A touch of 10 kHz changes everything. You really nailed the Neve saturation. It's so musical and satisfying to the ear."
—Greg Wells (Adele, Katy Perry, Mika, OneRepublic)

CAPABILITIES BEYOND THE ORIGINAL HARDWARE
EQ84 extends the features of the original hardware, merging the flexibility of the digital world with the original, unique character of analog processing.

Band Cue —The Cue button allows the user to hear the part of the frequency spectrum that is being affected by that band.

Continuous Frequency Selection —While the original hardware only has preset frequencies, EQ84 allows the user to select all of the intermediate frequencies.

Additional Mid Band —The original hardware has only one Mid band, but Overloud adds a second Mid band for increased flexibility. 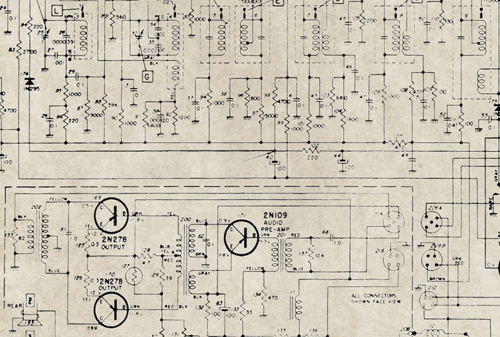 EQ84 emulates one of the most desired EQ modules in the history of recording and mixing. Its warm, fat, and rich sound, with an incredibly detailed midrange, still excites even the most experienced engineers who mix with it.

EQ84 includes the simulation of both the Line and Mic preamplifiers. This section can be pushed in order to enrich the sound with its characteristic musical saturation.

EQ84 exactly reproduces the original frequency response even in the highest-end of the spectrum, near the Nyquist frequency, the point where most digital simulations fail. Thanks to its proprietary DSP technology, Overloud has been able to achieve this result with no phase distortion and without oversampling.

Available as AU, VST, AAX64 (ProTools 11 and Above), and Standalone.

Available as VST, AAX64 (ProTools 11 and Above) plugins, and Standalone.