Synchron Mallets I offers a selection of Vienna’s Synchron Percussion I collection, including xylophone, glockenspiel, and celesta.

The xylophone, an Adams Artist Alpha, has resonator tubes for each bar and a range of four octaves. In orchestral arrangements, the instrument commonly emphasizes certain parts of a melodic line in forte or fortissimo. The Vienna team recorded single notes in eight variants and eight velocities as well as various tremolos and glissandos. The instrument was played with hard and soft mallets and with a double bass bow.

The glockenspiel (Yamaha 2500) is very popular and frequently used in majestic brass fanfares. The sound is piercing and can be heard clearly even through a full orchestra playing in “tutti”. Single notes as well as tremolos and glissandos were recorded at various speeds, with plastic and metal mallets. They also captured the eerie effect of the steel bars played with a bass bow.

Being a “keyboard glockenspiel” the celesta has a range of five octaves with an interesting dual character. The way its sound is produced makes it a percussion instrument, but it is usually played by a pianist. Its sound is soft and “heavenly” (in French: “céleste”). Sychron Stage’s very own instrument (by the renowned manufacturer Kolberg) was played using a sampling robot, which captured the nuances of its heavenly sound at 36 velocity levels. 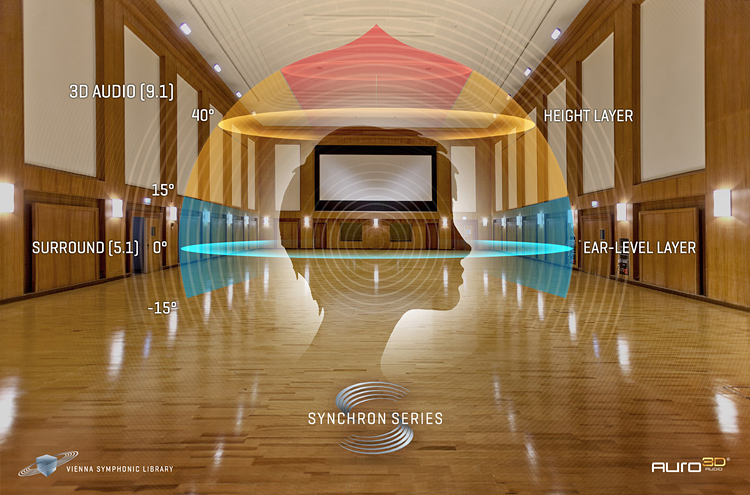